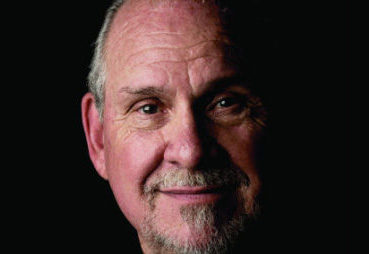 Dr. Lawrence (Larry) Brilliant, a medical doctor, epidemiologist, technologist, activist, and author is being recognized for his contributions to international health and in starting the Seva Foundation whose projects in India and other countries have given back sight to more than 2 million blind people through surgery, self sufficient eye care systems, and low cost manufacturing of intraocular lenses. Dr. Brilliant lived in India for ten years, first at a Himalayan monastery studying with Neem Karoli Baba, and later as a diplomat working for the United Nations. He was one of the leaders of the successful World Health Organization (WHO) smallpox eradication program. Larry, a technology patent holder, has been CEO of two public companies and other venture backed start ups. He spent the first half of 2005 as a volunteer helping out in the tsunami in Sri Lanka and working in India with WHO in the campaign to eradicate polio. In 2005 he was awarded the TED Prize. As his prize nominator summed up, “‘Dr. Brilliant’ is a name to live up to, and he has.” In February 2006, Google appointed him as the Executive Director of Google.org, the philanthropic arm of Google.