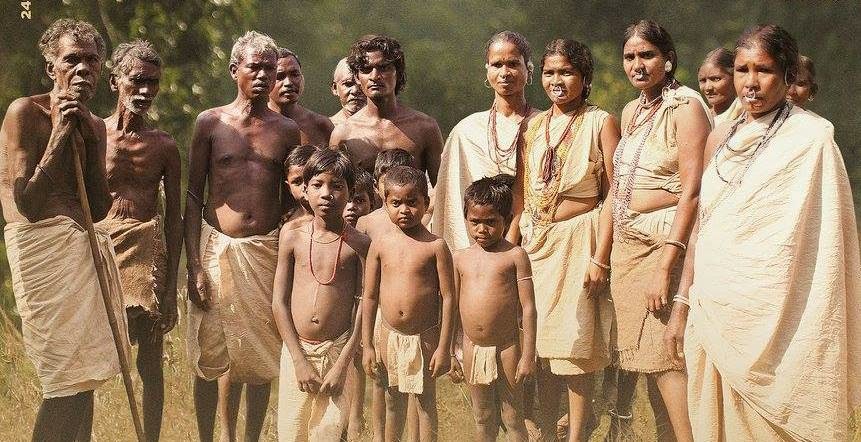 In 1973, when Lok Biradari Prakalp was established at Hemalkasa, where modern medicine and health care was unknown. When ill the tribals took to local witchcraft, which of course often proved fatal. The forests were plagued with deadly diseases like cerebral malaria, malaria, TB, ascites, cancer and sickle cell anaemia. The tribals were also victims of bear bites, burns, snake bites, scabies and severe malnutrition. The madia-gonds an extremely remarkable race , were utterly ignorant and ages and centuries behind time. Barely clad in clothes, they were unaware of India – The glorious independence and the progress it promised. For them a man in clothes was evil and intimidating. Exploitation by the few government officials was extreme, for the Madias it was just a change from the exploitation by the Gora-sahab to the desi-sahab. The Madia Gond are a primitive tribe in the Central/Eastern part of Maharashtra. A phenomenal race, the tribes have been in existence for centuries completely cut-off from civilization, knowing no clothing, education or health care until Lok Biradari Prakalp.

Learn More
Media -Gong tribal language- Madia is one of the many Indian tribal languages with no script and limited set of words. In spite of being inhabitants of Maharashtra, the madia language has no connection to Marathi or Hindi. They do not follow any of India’s major religions, but continue worshipping their local deities and forces of nature. The Madia culture is unique amongst our Indian traditions and cultures, infrastructure development and exposure to the outside world, the tribes have begun to adopt the customs and ways of people living in other more developed regions. The tribe is known for their unique preparation of a mixture of live ants and salt that they eat. Being very closely associated with nature these tribes eat “anything that moves” ranging from squirrels to snakes and crocodiles. They even brew their own liquor. Their existence is completely dependent on the forests they live in. Post-Independence, the forest officials have routinely exploited these tribes, denying them any rights and claims to their own forest land. However, with a greater number of Madia Gond tribes being educated at the school, their strength and resistance towards such injustice is increasing day-by-day. 
Our Impact at a glanceCollective Impact & Local Collaboration.