Jhatkaa.Org (ICA supported NGO since 2012) has made effective use of digital communication to engage and mobilize citizens at scale in India. This allows rapid dissemination of information and the ability to coordinate and mobilize disparate groups of citizens to regularly hold leaders accountable using the democratic process and change the outcome. In this issue, we highlight Jhatkaa campaigns to save Urban forests which serve as the lungs of major cities.

Jhatkaa started the campaign to save the Aarey forest in Mumbai from the construction of a Metro shed in Maharashtra in December 2017. Three years later in October 2020, Chief Minister Uddhav Thackeray declared that the contentious Metro car shed would be moved to a location in Kanjurmarg instead. The announcement came as a welcome breath of fresh air to citizens and groups trying to preserve Mumbai’s remaining green lung. Thackeray also added that the area declared as a forest in Aarey was also increased to 800 acres, from the previously-announced 600 acres.

In order to expand the Jolly Grant Airport in Dehradun to make way for a new terminal, nearly 10,000 trees will be cut. Thano forest in Uttarakhand is considered to be one of a kind due to the mix of experimental and natural forestry over 150 years. Jhatkaa started a campaign to save the forest along with local groups. This was one of Jhatkaa’s biggest campaigns with almost 1 lakh supporters.

Save Mollem, Save Goa

In April 2020 India’s environment ministry gave wildlife clearance to cut trees for infrastructure projects in the famous Western Ghats that are part of the UNESCO global biodiversity hotspot. in July 2020 Jhatkaa started a campaign, asking the Member Secretary of CEC to cancel the clearance of three infrastructure projects which will result in a loss of 55,000 trees and 185 hectares of forest cover spread across the Bhagwan Mahaveer Sanctuary and Mollem National Park in the Western Ghats.

In April 2021 Supreme Court Central Empowered Committee red-flagged the projects that would threaten the biodiversity in Mollem. 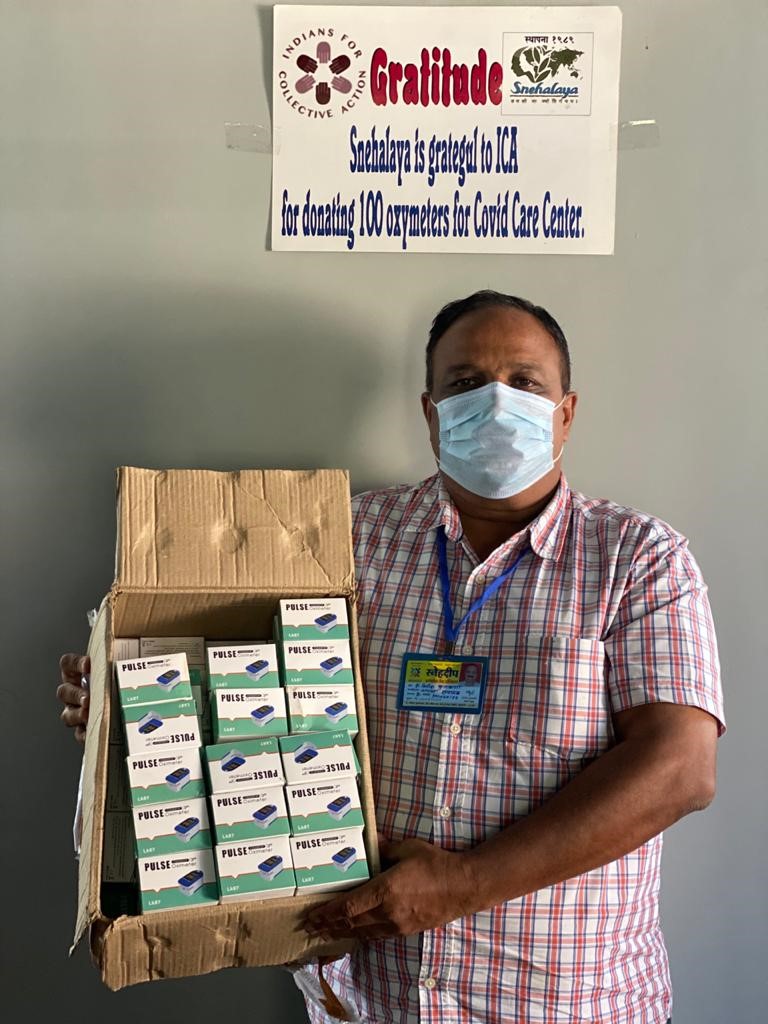 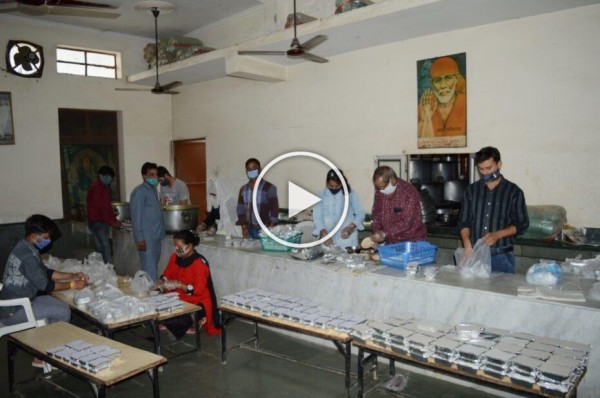