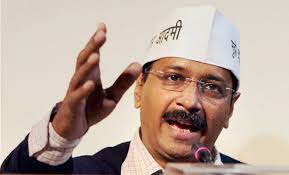 Arvind Kejriwal, an alumnus of IIT (BT/ME/89/IITKGP), who founded the Indian NGO Parivartan that is fighting corruption in India (http://www.parivartan.com/Home.asp), has been given the award for his contribution to the landmark Right To Information law in India and for “activating the right to information movement at the grassroots”. The nationwide law is aimed at increasing transparency in public life and helping curb corruption. Mr Kejriwal, a former tax officer, has also led an anti-graft campaign in the capital, Delhi. He reminds Indians that “the boons of collective action, such as the honest delivery of services, have already been paid for through taxes.” In March 2006, Arvind received the Satyendra K. Dubey Memorial Award, instituted by IIT Kanpur for displaying highest professional integrity for upholding human values. He was one of two prominent South Asians who were awarded this year’s prestigious Ramon Magsaysay award.