Goonj is an India based nonprofit transforming the culture of giving in India and using urban surplus as a sustainable development resource for the poor, moving the focus from the conventional – giver’s pride to the unconventional – receiver’s dignity.

Goonj was formed in 1999 with a mission to address the most basic, but ignored need of clothing and the multifaceted role it plays in villages across India. It’s work goes to a core challenge of our times; the growing gap between the urban prosperity & rural poverty. Goonj.. has taken the diverse issues; roads, water, environment, education, health etc. in some of the most backward and remote pockets of India.

Goonj has brought attention to a non-market, non-monetary approach, one grounded in empathy and dignity which has over the years garnered major awards, including Magsaysay award 2015,  World Bank’s Development Marketplace award, Ashoka and Schwab fellowship among others.. Bridging the massive gap of social and economic inequities between urban and rural India in an innovative way, Goonj.. has created a model for a parallel economy which is not cash based but trash based.

Today Goonj is a pan India movement working equally widely in cities and villages, dealing with more than 3 million kgs of material annually. It uses surplus material as a currency to motivate people in rural India to address a plethora of development issues like education, sanitation, women’s health, water conservation, infrastructure etc. based on their varied needs. While Goonj matches materials with specific needs of local village communities, actual distribution is tied to local communities working on specific development gap areas that are self-identified by the communities menacing growth of urban waste and used it effectively and efficiently as a tool to trigger large scale development work. 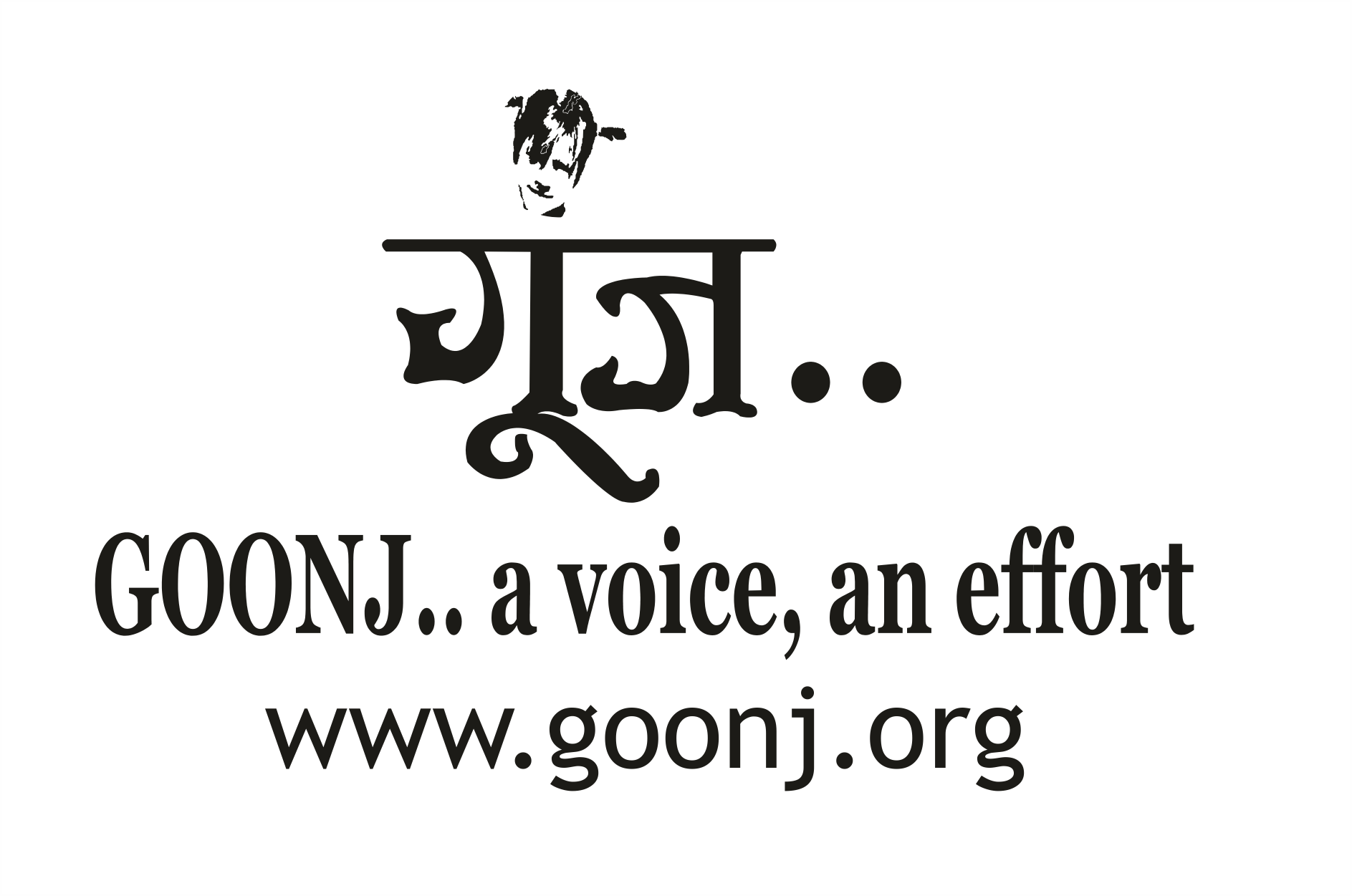 Rural Development
Rural development and solving some of the issues that constantly bother village communities has been our core concern. When rural India suffered drought and disasters this year, our work automatically
steered towards working on related issues. When water, agriculture and sanitation became the core issues around which the entire rural economy galvanized, our focus was there likewise. Read more…
Not Just Piece of Cloth-Health
Goonj’s Not Just a Piece of Cloth (NJPC) initiative has been serving adolescent girls and women at the bottom of the development pyramid for more than a decade now. Focussing on the three A’s; awareness, access and affordability, our goal is two-fold;
1) To reach a clean piece of cloth to women who don’t even have enough cloth for this basic need.
2) To break the culture of shame and silence around this taboo issue in the cities and villages of India.
Read more…

School to School
Education: In 2015-16, across 6 states Goonj supported 42 institutions with library books while we reached sports material to 9 schools or institutions and reached 76 computers in 22 institutions. We also
supported 12 study centres in the most far flung areas where the education facilities are minimal.
Read more…
Rahat
Disaster relief & Rehabilitation For more than a decade now Goonj has come to be identifed closely with disaster relief and rehabilitation work across India. More than 325 tons of material reached out to food affected people in parts of Tamil Nadu and Andhra Pradesh.
Over 15000 relief kits reached out included 4398 Ration Kits and 10,950 Rahat Kits. Read more…
Donate to Support Goonj

How Can You Contribute? 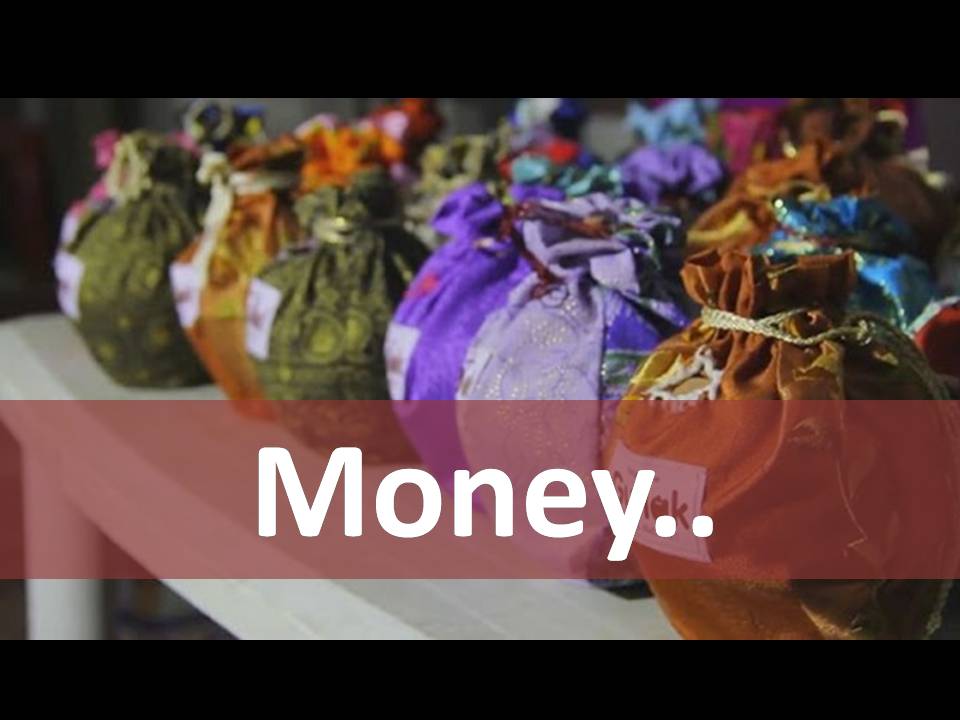 Spread Goonj ki Gullak: For us every penny matters! Join Team 5000 : A team of 5000 people who commit a regular – monthly/ quarterly/ annual contribution. Take up Payroll Giving in your organisation. You can also give through ICA, select Goonj.. on donation page. 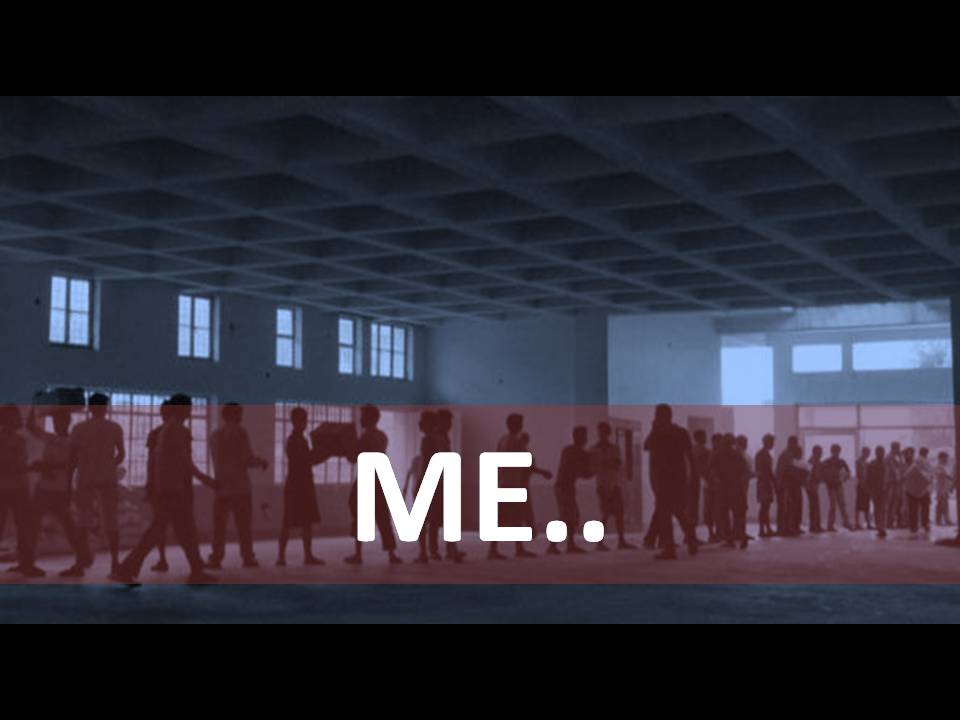 Talk to 10: Speak to 10 people about the idea.Research and Write.Join our city/field team.Connect us with wholesalers and retail chains for unsold material/ dead inventory.Connect us with transporters for probono/subsidised services

No privileges attached, no big thank you notes. It’s a gang of people who send us a monthly/annual contribution to keep the work going. Our experiments on ignored issues and persistence on going deeper in remote areas sometimes doesn’t make it on the radar of traditional funding sources.