ICA’s Annual Event
Be an Agent of Change

ICA celebrated its 51st year with its annual event at Villa Ragusa in Campbell with a successful conference and banquet. More than 200 people participated in the event.

The visiting guest of honor, Vinayak Lohani of Parivaar, Satyajit Bhatkal of Paani Foundation, and Dr. Anagha Amte of Lok Biradari Prakalp participated in the Conversation.

In the 2nd half of the event, ICA honored the two leaders from India, Vinayak Lohani and Satyajit Bhatkal. Satyajit Bhatkal of Satyamev Jayate fame spoke passionately about his fight against drought in rural Maharashtra. He said water scarcity is a man-made condition, and only people’s efforts can solve the crisis. He emphasized the power of communication to mobilize, motivate and train people in this mission to eradicate drought.

Vinayak Lohani, inspired by the humanistic ideals of Swami Vivekananda started his first school with three children now has over 2000 resident children in West Bengal and Madhya Pradesh. 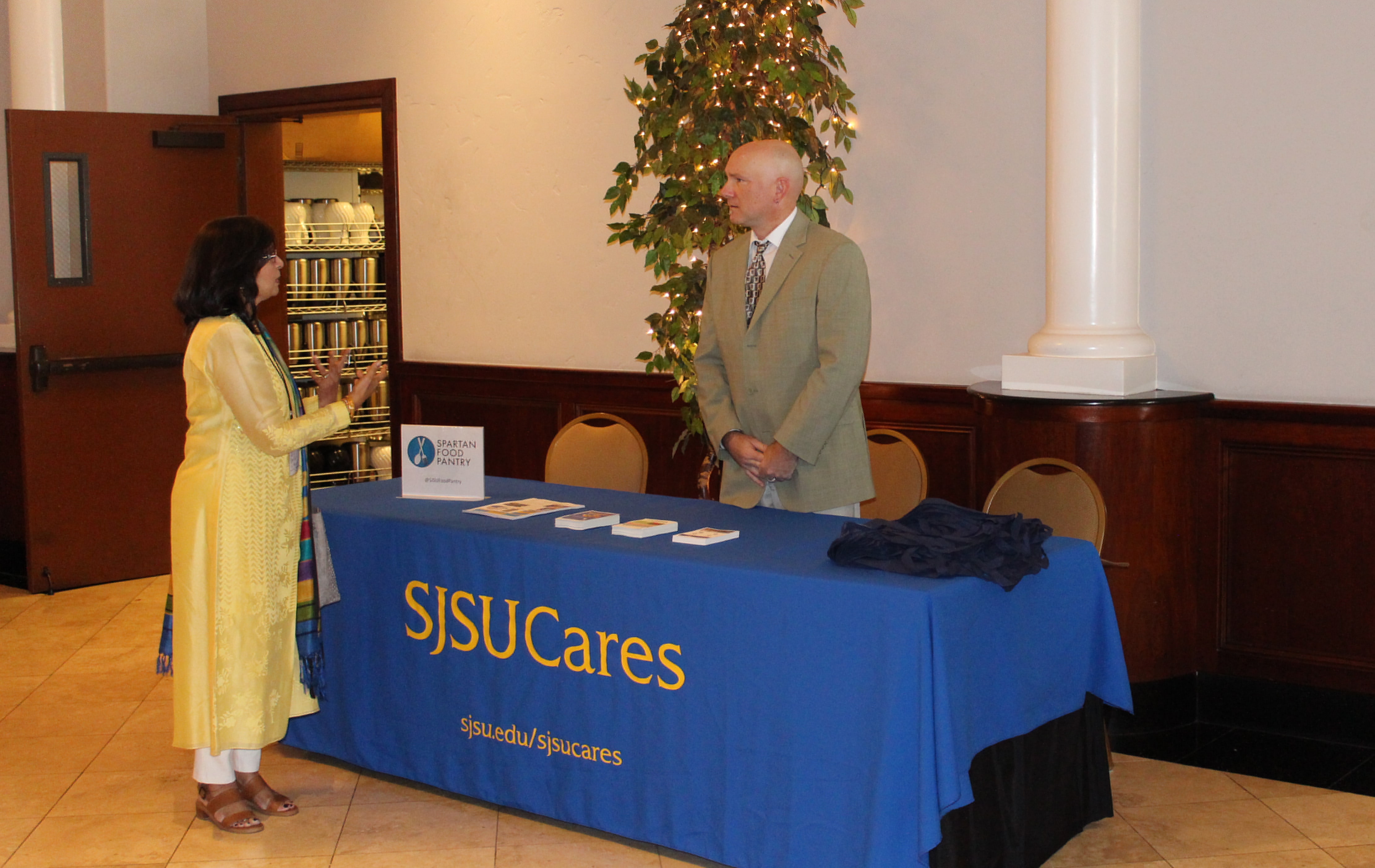 Or, please select a different project.